WE ARE GUILTY OF DEFENDING OUR LAND. SUPPORT US!

WE ARE GUILTY OF DEFENDING OUR LAND AND THE COMMON GOOD

WE ARE ASKING EVERYONE TO SUPPORT US AND PROVIDE CONCRETE SOLIDARITY

c/o BancoPosta in the name of

The civil lawsuit was filed by LTF sas http://www.ltf-sas.com/ because, according to them, on the night between 11 and 12 January 2010 they were prevented from carrying out the S68 survey in the area of the Susa autoporto (truck parking). The geognostic or exploratory surveys S68 and S69 were useless, so much so that they were never conducted or proposed again, neither in the preliminary draft nor in the final draft project for the international section of the Turin – Lyon new railway line.

That night, not far from the autoporto (truck parking), hundreds of protesters congested road access to prevent geognostic survey operations.

The Digos (the Division of the Italian Police for General Investigations and Special Operations) said that police forces would not come to clear out the protesters, they would politely ask to do the survey and, if they were refused, they would go away. And that’s what happened.

Later we discovered that it was a trap to tie the NO TAV Movement’s hands employing a new strategy: the imaginary claim for damages amounting to hundreds of thousands of Euros charged to key figures in the movement.

LTF had secretly entered into a contract (never recorded) with the company CONSEPI spa http://www.motoroasi.com/index.php/contatti/dati-societari, which boasted a land lease on the area owned by the Town of Susa, for the use of two areas of about 150 square meters each; the price was absolutely mad: € 40,000 for the first four days and € 13,500 per day for the following days, for a total of € 161,400 VAT included.

This contract served only to inflate the costs and therefore the claim for damages. CONSEPI’s 2010 financial statements affirm:

“The facts are well known, they date back to a time when the driving courses organised by CONSEPI had high attendance rates, particularly by new licensees.”

“…CONSEPI was consulted by the Prefect and by LTF and clearly explained the situation, asking for a two or three-week delay in the surveys, pointing out that in that case the costs contractually agreed by LTF would be far lower.”

“… Therefore the amount of expenses incurred by LTF arises from the fact that LTF and the Prefect ignored the explicit requests of CONSEPI and were intransigent when asked to postpone the surveys, refusing to delay them.”

In fact LTF had stipulated a private agreement with CONSEPI in order to gain access to the above plot, paying out 161.400 € to CONSEPI to be allowed to use a plot the size of a few square metres that had already been granted for temporary occupation by a previous administrative authorisation at almost zero cost, as required by Italian law on expropriations and temporary occupations.

All this was done  in violation of  all principles for the sound management of public funds.

The unequivocal proof that the sum paid by LTF and CONSEPI was entirely unjustified is also confirmed by the European Commission through the OLAF (European Anti-Fraud Office http://ec.europa.eu/anti_fraud/index_en.htm). In reply to our report on the subject it stated that:

The useless campaign for the surveys at the beginning of 2010 proved to be a colossal bluff, contrived for the purpose of announcing to the U.E. that works had been started; this is indisputable as only 5 out of 34 expected surveys were fulfilled, covering a total length of 243 linear metres out of the 4,418 expected.

Now the NO TAV Movement’s Legal Team will file an appeal but, being a civil suit, if LTF demands immediate payment, it will be necessary to pay in order to avoid foreclosures or mortgages on the assets of the three people that were sentenced to punitive damages.

The NO TAV Movement hasn’t the economic means to meet these demands. All this was  devised and  put to use with the aim of obliterating our struggle.

It’s no coincidence that the newspaper “La Stampa” on 22 September 2010, shortly before the opening of the lawsuit, wrote: “The recourse to civil lawsuits against the No Tav could thus become an instrument of deterrence that the  subjects appointed to the planning and the execution of the work could resort to,  in order to restrain the protest.”

The NO TAV MOVEMENT is already sustaining enormous expenses for legal defenses and is unable to bear this tremendous blow alone. Therefore, with great humility and much dignity and confidence, we ask all those who have told us: “Do not give up!”, “You are the only hope for this country,” “Resist also on our behalf ” to provide concrete economic support to enable us to hold out against the State and the strong, mafia-related vested interests  that want to keep us silent and “well-behaved”.

More than 400 people are accused of resistance against this unnecessary and imposed mega project which is going to destroy the environment and the finances of this country, and which excludes the possibility of building other smaller necessary projects.

EVEN IF THEY ADOPT THESE TAINTED METHODS,

THEY WILL NOT HALT THE RESISTANCE OF THE NO TAV POPULACE

PLEASE HELP US TO RESIST 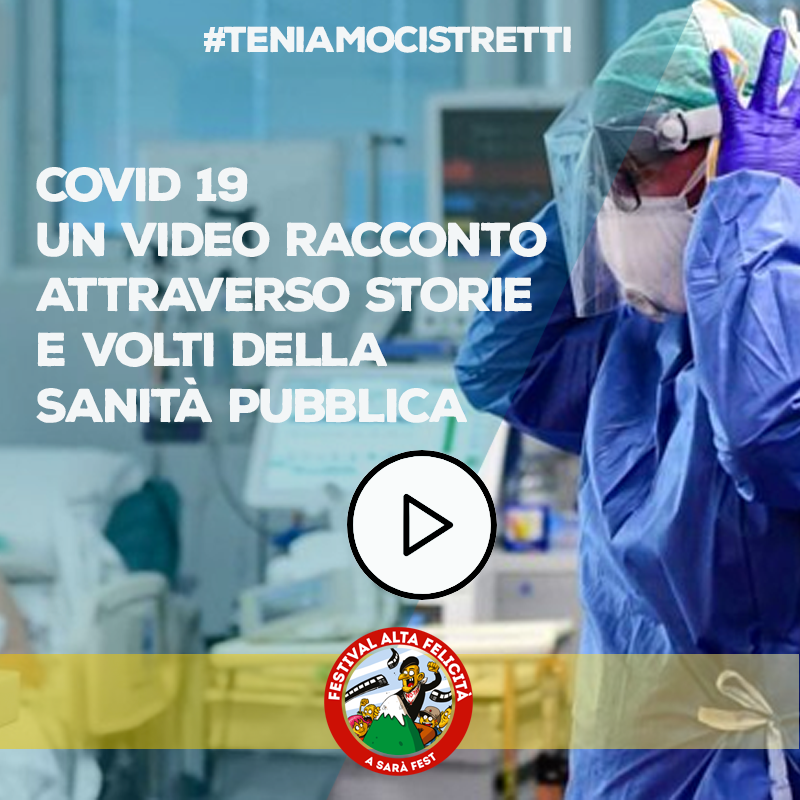